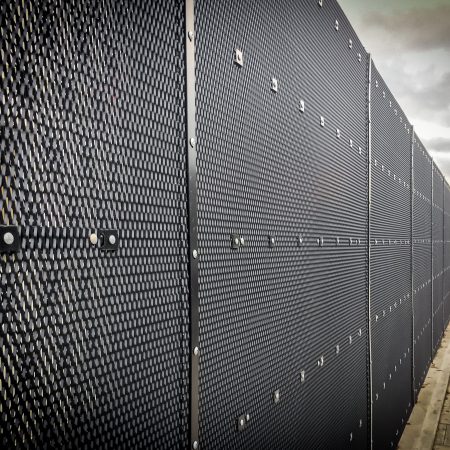 Look at any site with perimeter protection or pay attention to the fencing that is preventing access to train tracks, and you’ll often see either expanded metal mesh or palisade fencing being employed. Both types of security fencing have their advantages – but why should you choose one over the other?

The use of palisades – originally wooden stakes driven into the ground side by side to form a barrier – can be traced back to ancient Greece and Rome, where they were used to protect military camps. Wooden palisades were also used by Native American societies.

Metal palisade fencing is today used across multiple sectors as a low-cost perimeter security solution. It is very easy to transport over rough terrain and is simple to install over sloping terrain, so as well as urban applications, palisade fencing is often employed in rural or more remote areas.

However, there are several disadvantages to palisade from a security perspective.

• Palisade pales can easily be removed through attacking its two fixing points with common items such as a screwdriver or chisel.
• Palisade pales can also be levered by using common car jacks.
• Damaged palisade pales can be left in situ by would be criminals who can continue to use it as a point of easy access without it ever being noticed and remedial action being undertaken.
• Palisade fencing can require intensive and costly maintenance due to ease of attack.
• By design, the pales can inhibit visibility of CCTV and other surveillance measures.
• The gaps in palisade fencing are still large enough to allow the ingress of wild animals or for narrow objects to be passed through.
• Palisade fencing can be easily scaled with the addition of duct tape to create a temporary ladder.
• Removing just one pale in a palisade fence can allow a body to pass through
• Palisade often needs to be reinforced with other materials such as expanded metal in order to enhance security performance, which can cancel out the original cost savings.
• The shape of each pale throws up issues of liability through impalement and misadventure. 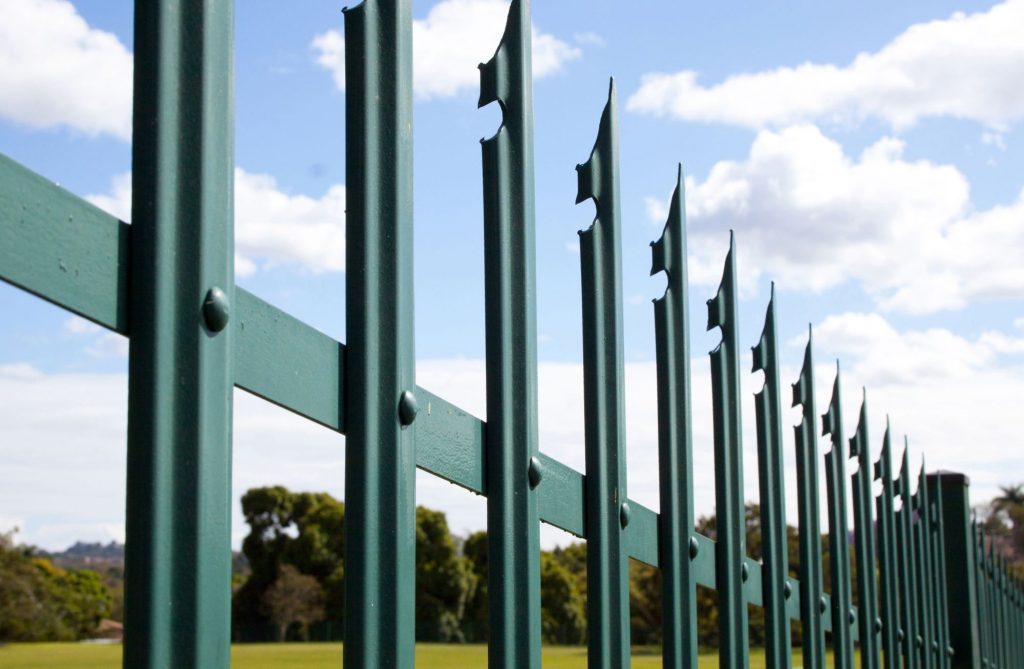 However, its qualities give the material several advantages as a fencing solution – and for many years it has been widely used as a fencing solution across the world. Certified, high-end double skinned security fencing such as ExMesh™ SR3 is used to protect critical infrastructure, government and military sites and high-risk areas, while lower cost options such as ExMesh™ Fastrack have been designed to be used across miles of railway embankments to protect transport infrastructure and the public.